What I Learned from Organized Sports 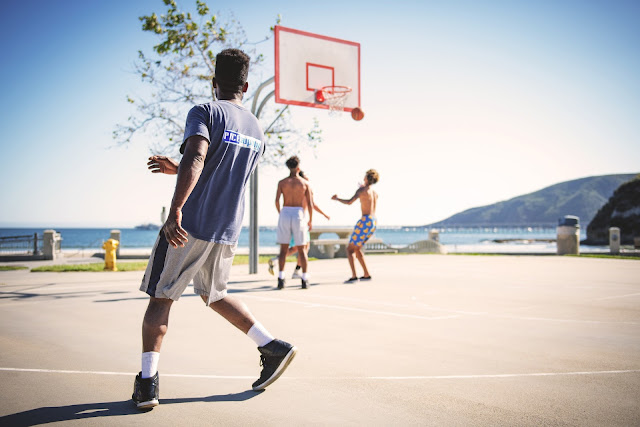 Four years of High School sports and ten years of organized sports, there's a lot to look back on. Seven years later I'm taking a look back on some of the priceless lessons I've learned over the years.


YOU HAVE TO SHOW UP

Playing on my various teams (Soccer, Basketball, etc.) I realized very early on, if you don't show up to practice you won't play. However, even if you showed up, you weren't guaranteed to play on game day. I've heard it said a thousand times, "80% of success is showing up."
However, after looking back on my years of sports and the thousands of practices I "showed up" for, I've realized something else. It's not good enough to just show up, you have to PERFORM and bring VALUE to your team!

This is a tough one for some kids and even tougher for some parents. Unfortunately, not everyone is going to get equal playing time. In recreational leagues that may be the case and they even ALL get trophies just for participating. But it isn't the reality of life and nor should we teach it. What it comes down to is one of the most important lessons I've learned so far, if you want to be successful, you must Show Up.

Why is it that the Red Sox go down to Tampa, FL every year during Pre-Season? What do you think they're working on down there? They are doing the same drills you were doing when you were starting out in T-Ball: Fielding, batting, pitching, catching grounders, etc. They're working on the fundamentals of the game.

If you want to stand out and be great, it only comes down to one thing: Practice. Have you ever heard of the saying, "Practice makes perfect." Well, I think that it's garbage. NO ONE is ever going to be perfect. It's not about striving for perfection, it's about breaking through mediocrity and continuing to push yourself to be better. I'd rather some had told me years ago that Practice makes professional.

IF YOU MASTER THE FUNDAMENTALS OF YOUR CRAFT, YOU WIN 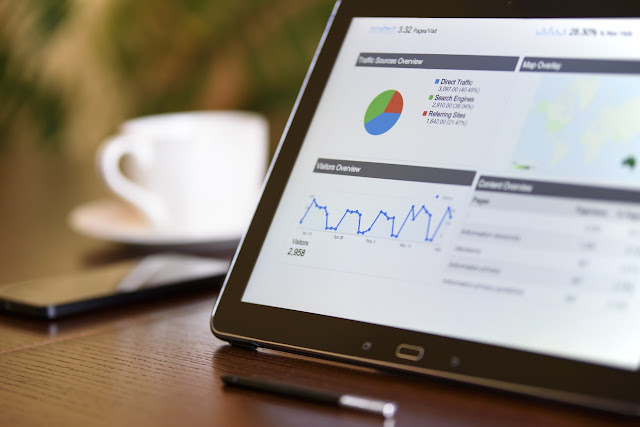 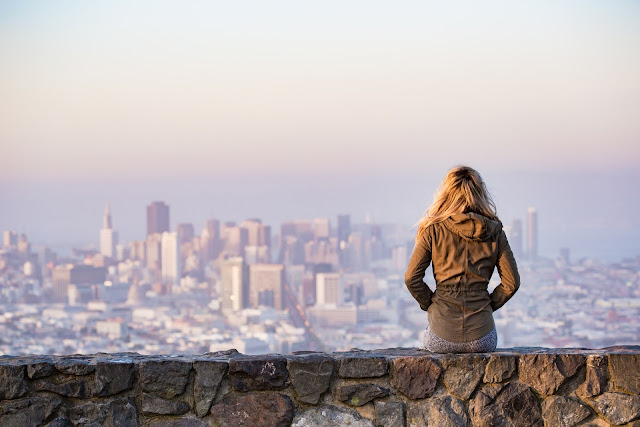 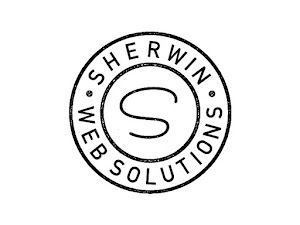